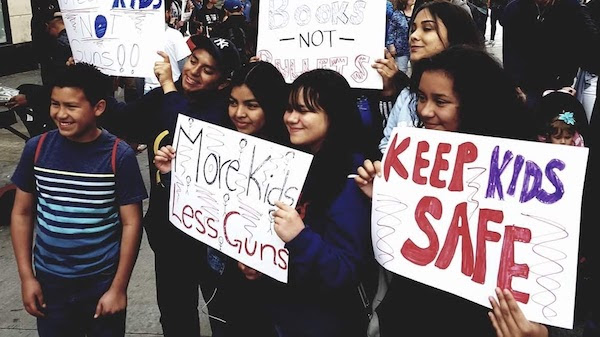 As people who care about peace and justice, I know you’ve been as outraged as I have during the past few years. Endless war. Mass shootings almost every week. Children killed on our streets and in our schools, and put in cages. Racists, Islamophobes and anti-Semites feeling empowered to unleash hate and terror. A sitting president who abuses his power for personal gain. It’s easy to feel overwhelmed by it all.

But it’s those like you who give me hope. You remind me that we’re not in this alone — and that if we work together, we can help create change and make a better world.

That’s why I've supported Interfaith Communities United for Justice and Peace for the past 18 years with my time, energy and donations. Since 2001, this passionate and committed group of frontline activists has confronted the major issues challenging our world under the banner that RELIGIOUS COMMUNITIES MUST STOP BLESSING WAR AND VIOLENCE.

Deeply rooted in our faith traditions, we’re united in the struggle for human rights and peace. We speak out and act against all forms of discrimination, injustice, and violence, including war, gun violence, torture, mass incarceration, bigotry, the death penalty, poverty, and climate change.

ICUJP was born in the wake of 9/11, when the Rev. George Regas brought together leaders and activists from Buddhist, Christian, Islamic, Jewish, Quaker and other faith traditions to mobilize opposition to the forces pressing for war and its devastating consequences. In the 930-plus weeks since then, we’ve worked to raise awareness and spur action on a wide range of issues.

One of the mainstays of this work are our Friday Forums. These bring extraordinary people each week to share their knowledge on a range of issues, along with ways we can actively respond. This year, we’ve heard from speakers such as: 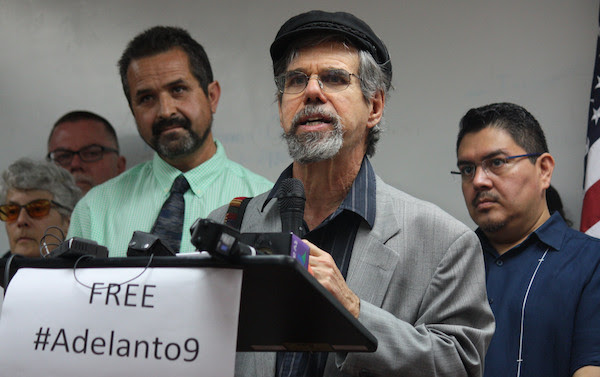 Yet so much remains to be done. We must keep:

Together, you and ICUJP have helped sustain me during these difficult years. With your gift, we'll continue to be a vital force making change happen. And I want to thank you in advance from the bottom of my heart.