Join us to demand presidential clemency for our nationʼs longest-held political prisoner! 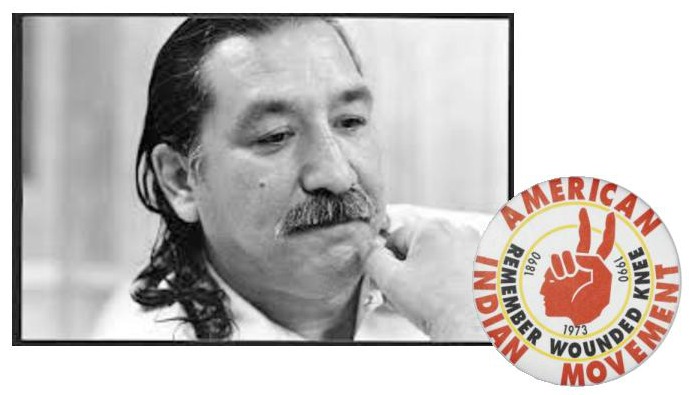