SPECIAL ANNOUNCEMENT: THIS WEEK'S MEETING WILL BE AT UNITED UNIVERSITY CHURCH ON UNIVERSITY OF SOUTHERN CALIFORNIA CAMPUS 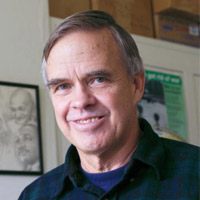 This Friday, David Hartsough, lifelong Quaker peace and social justice activist, will speak about his new memoir "Waging Peace" and and his initiative to end war (worldbeyondwar.org). Hartsough is executive director of Peaceworkers, based in San Francisco, and is cofounder of the Nonviolent Peaceforce and an initiator of the World Beyond War movement.

He is a Quaker and has a bachelor's from Howard University and a master's in international relations from Colombia University. Hartsough has been actively working locally and internationally for nonviolent social change and peaceful resolution of conflicts since he met Dr. Martin Luther King, Jr., in 1956.

We know the meetings are early, but it's a great way to kick off your Friday! 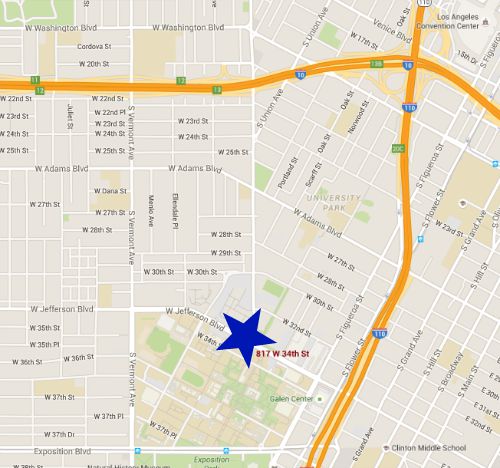 PARKING:
Go to Gate 4 at Jefferson and Park across
from the Shrine Auditorium.
Tell the attendant you're going to the CHURCH
and park in Structure D.
You will not be charged.