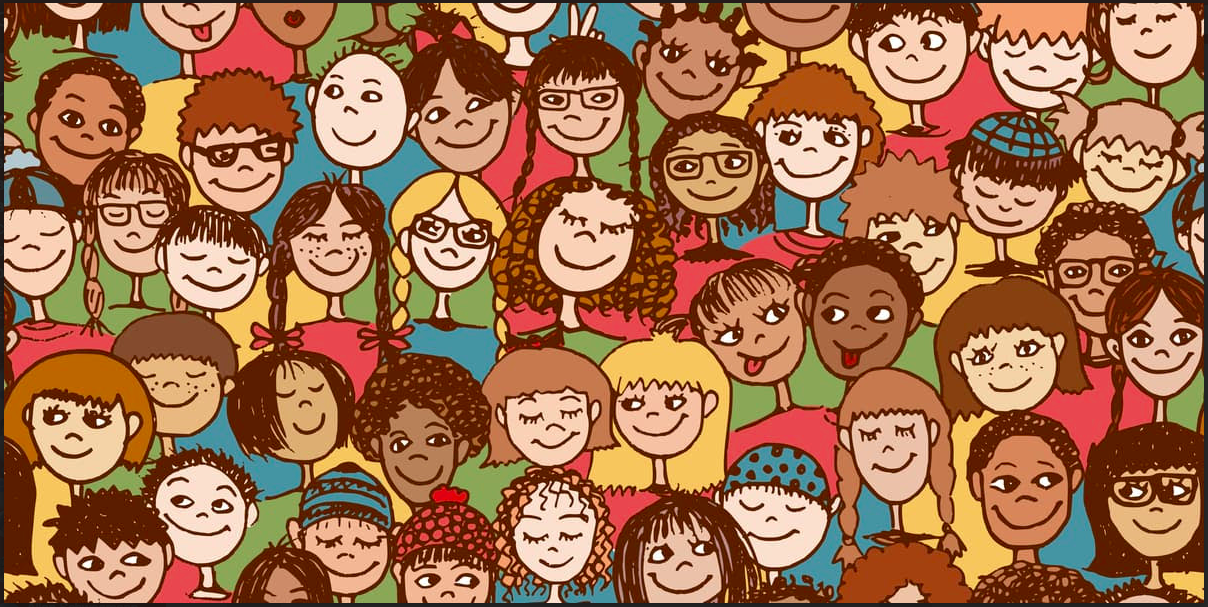 People always want to know why I chose to teach in Compton and Watts. The short answer is that I volunteered full-time with the United Farm Workers, and after a year trying to organize conservative Torrance, I was sent to organize for a couple weeks in Compton - and loved it.

Compton was actually the first community I ever fell in love with. I loved subbing (substitute teaching) for those two and a half years there, only switching to Watts, an LAUSD neighborhood, because I couldn’t make it on Compton’s pay.

I actually loved subbing. I could develop justice-based curricula and, especially in Compton, get a lot of support from the people around me. I also loved a lot of my full-time teaching, if I had a good principal.

Then came Open Court program. Everything in reading and writing was to be taught following its script and was to be tested in excruciating weeks of tests.

Gone was the greatest program that LAUSD teachers ever came up with, the culturally rich American English Mainstream Program, or AEMP, which used Langston Hughes and other African American and Latino writers to cultivate an appreciation for one’s own home language and culture and those of others.

So AEMP was gone. If something wasn’t on the test, it wasn’t to be taught, and appreciating cultures, understanding the sacrifices that people made for you, learning their lessons about unity – these were not on the tests.

Then beginning one year, they handed us the new mandated time schedule: Open Court reading and writing was to be taught all morning, math and English as a Second Language in the afternoon. Gone was not only AEMP but art, social studies, science, health, and physical education. As one Open Court instructor asked us teachers in her workshop, “If they can’t read, why would you waste time teaching social studies and science?”

I wasn’t surprised to learn from Democracy Now! that the family that owns the company which published OC has held a friendship with the Bush family that goes back several generations.

They eased in the program by first training teachers in kindergarten through third grade; we fourth and fifth grade teachers were on our own for a few years. But it was then, back before we were formally initiated into the program, that I learned the hard way what it was about.

I used to have my students write about what they would give to others if they had the power. We’d make books with one or two pages from each student and they’d each have one to give someone for Christmas. One year when we came back from the holidays, I asked them what they felt about their class; a few hands shot up. The first girl I called on said, “We’re the worst class in the school.” I told them that my eighty-year-old neighbor read their book and told me that it broke her heart to think of how people talked badly about my students, because their essays showed what loving, sensitive, beautiful people they were. I asked them if they wanted to learn how to write essays proving her point. They did.

So I taught them the fifth-grade skill of persuasive writing, making a statement about their class and backing it up with a quotation from their book. I had made thirty-two extra copies, and when the principal walked in they were all engrossed in the assignment. I was never happier to have a principal walk in than that moment when, for the first time all year, there was pin-drop silence.

She called me into her office to reprimand me for doing that lesson instead of following Open Court.

Starting with her, my last two principals worked toward getting me fired, for it seems that principals got some sort of kudos for getting rid of teachers, preferably the older ones who were less likely to go like sheep with the program. There was that principal, who wrote me up every chance she could, and there was the one who followed. He told me, when he started at our school, that his predecessor had left a pile of complaints about me “that thick,” of which he said, “I never read them.” But he was always on my case.

One day he made the rounds of the classrooms giving us each a grade according to Bloom’s Taxonomy, an excellent measure of the depth of thinking the teacher is expecting of her students. According to Bloom, a “Level 1” question asks for simple knowledge (“What color was Mary’s dress), whereas a “Level 7” question expects creativity (“From what you read about the Mary, what would you think she would do if this were to happen?”)

The principal looked at the third-grade papers on my board with the printed assignment posted next to them, the culminating task of the reading unit, which was the one lesson that did not come from the OC script. He gave my work a “Level 1”– simple knowledge.

“How could that be a Level 1,” I asked him, “when they were asked to pick characters from two different stories and write a letter from one to the other showing what they each cared about?” He kept trying to defend himself and finally told me to go across the hall and look at the fine lesson on Ms. Washington’s board.

That was his mistake. I told him that I knew what was on Ms. Washington’s board because it came off of my computer, because we had collaborated on it – as we had been directed to do – and her lesson was identical to mine.

By the end of that year, the team of retired teachers that the district sends out to observe and coach “failing teachers” told me, “It’s clear to us that you’ve been targeted and it doesn’t seem like it’s going to get better; have you thought of taking early retirement?” I hadn’t but I started thinking of it right then – and I did just that.

The district gave me papers saying that if promised to never seek employment in LAUSD again, they would drop the “unsatisfactory” from my records. That wasn’t OK with me. I might want to sub in the district and besides, I wasn’t about to let them get away with this. I went to our union, which arranged to have me meet a team of union members, to whom I brought copies of some of my lessons I had developed over the years as well as these and other stories. The lead teacher of the group summed it up with, “Not only is your work on a high enough level for your fifth-grade classes, it would be high enough for seventh grade.” Another teacher asked me if she could use my lessons in her classroom, and of course I was delighted to say yes.

They got the district to rescind everything.

I was talking with someone recently who said he didn’t like the unions because a teacher his son once had was incompetent and the principal couldn’t just simply fire her. I shared with him my story; teachers like me would be pushed out of teaching on the whim of a principal if it were not for our unions.

Four years after I retired, UTLA led a boycott of non-state-mandated tests, including the Open Court ones. Then they played a big role in finally forcing the district to dump the whole OC program.