The Path to Peace and Reconciliation in Syria and Lebanon

On April 30, ICUJP presented the latest in its series of Justice Luncheons titled "The Path to Peace and Reconciliation in Syria and Lebanon," featuring the Rev. Nadim Nassar, Director of the Awareness Foundation and the first Syrian priest ordained in the Church of England.

He opposes military intervention in Syria and elsewhere to combat terrorism and state violence. Instead, he urged that the world community dry up the resources that sustain ISIS/ISIL; dry up the weapons that arm them; and dry up their propaganda. "Every 1/2 liter of oil in the West, is a 1/2 liter of blood." 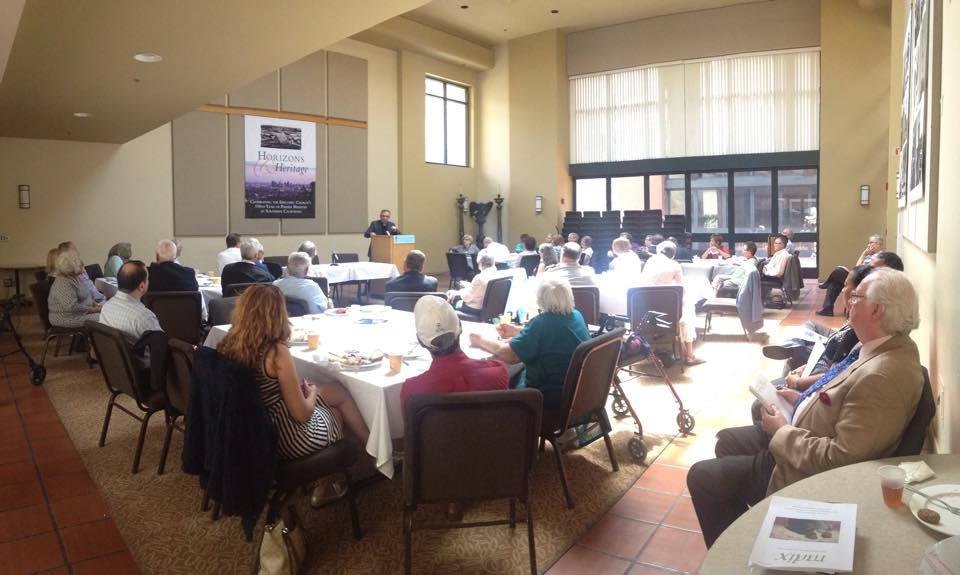 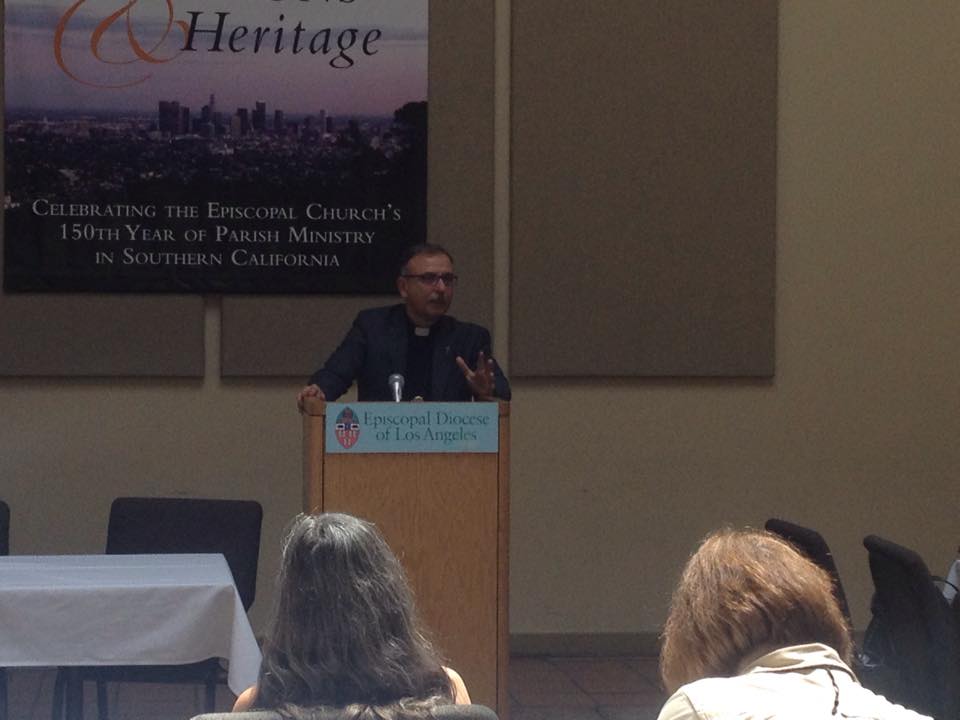 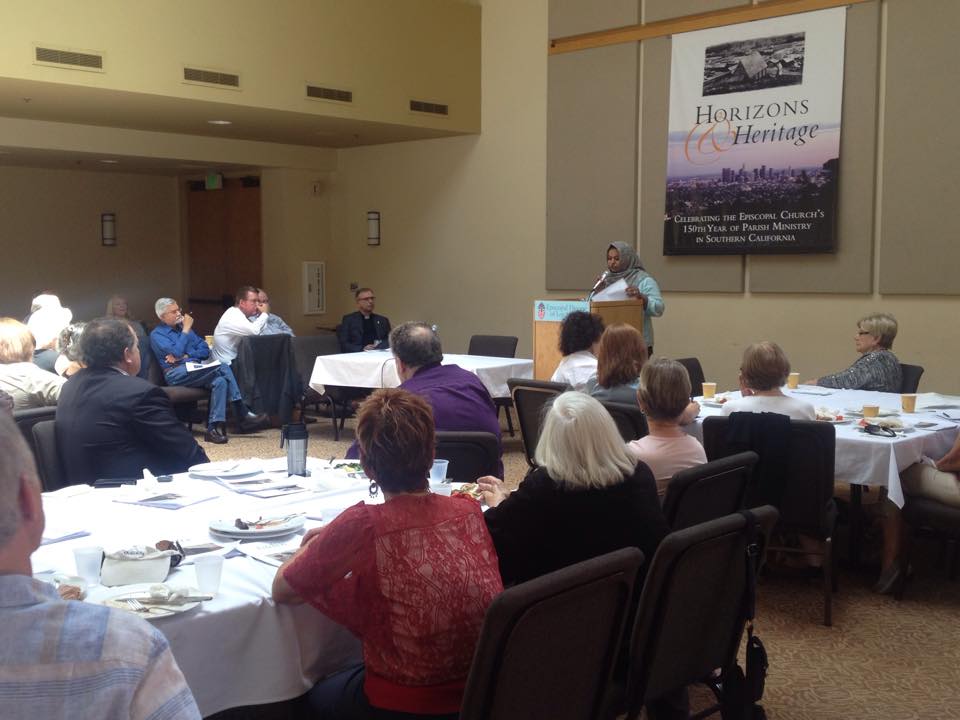