Justice Luncheon: The Path to Peace and Reconciliation in Syria and Lebanon 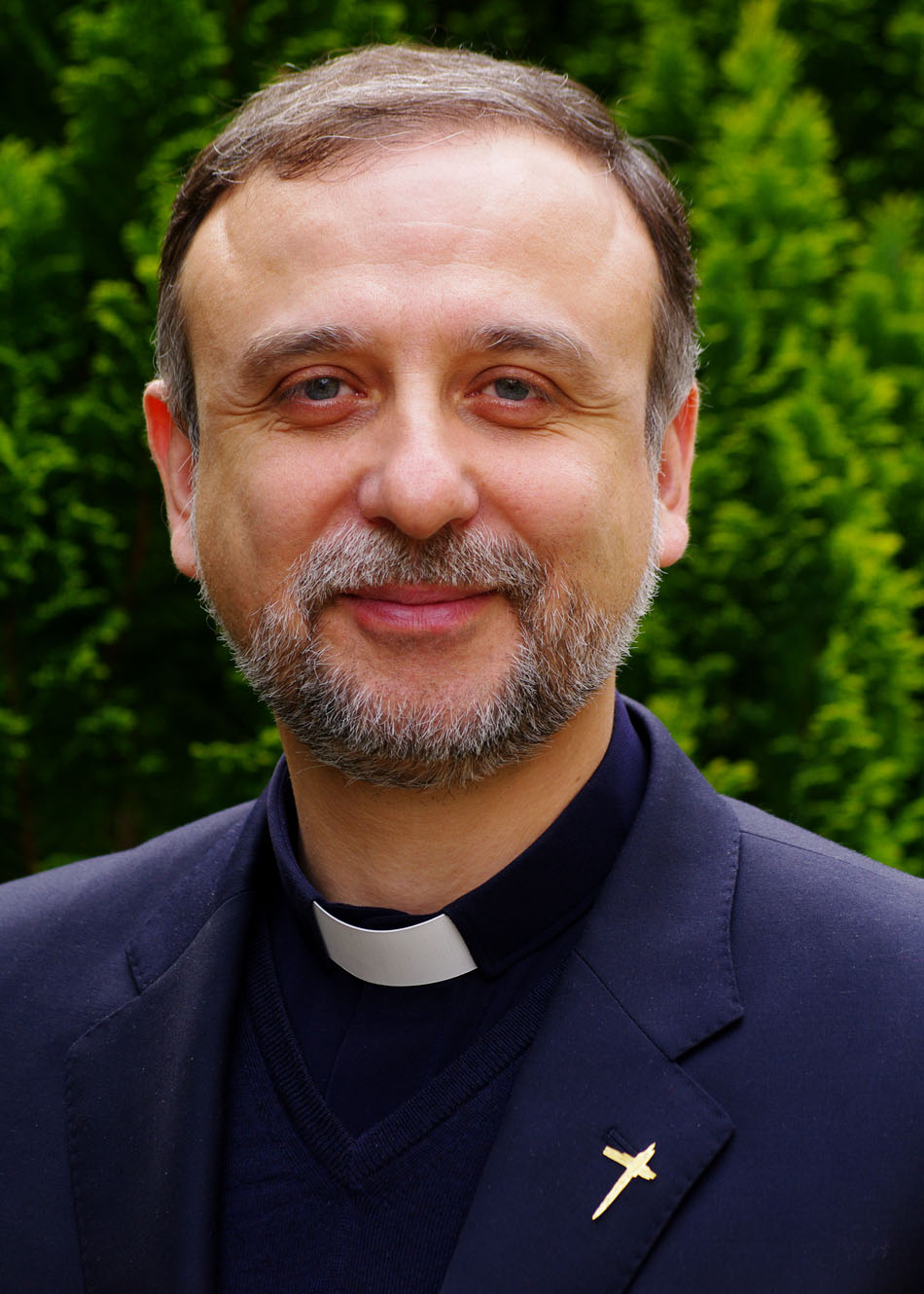 Syria's conflict started in March 2011 with protests against President Bashar al Assad. More than 220,000 people have been killed and almost 4 million people have fled the country since then with ISIS an ISIL now making land grabs across the war-torn nation.

Sadly, as the catastrophe grows, some minority communities are feeling the strain a little more. ISIS appears to be conducting a coordinated campaign to eradicate all traces of Christianity from ISIS-held territory in Iraq and Syria. On Feb. 26, photographs were released of ISIS destroying Assyrian treasures and artifacts in the Museum of Mosul, and on March 5, ISIS destroyed the ancient city of Nimrud, a city dating back to 1400 B.C., which was one of the capitals of Assyria. Assyria was one of the world’s great civilizations. Today most Assyrians are members of the Eastern Rite Assyrian church.

Join us as we explore this topic further with Rev. Nadim Nassar (left), an Anglican priest and the Director and Co-Founder of the Awareness Foundation. He was born and raised in Lattakia, Syria, to a Christian family. He studied in Beirut during the Lebanese civil war and was senior chaplain to the universities and colleges in London.

"Syria's Christians can be the catalyst for peace."

We are honored to have Milia Islam-Majeed, the Executive Director of the South Coast Interfaith Council, and Ian McIlraith, the Director of Peace & Community Relations at Soka Gakkai International-USA, provide the interfaith responses