Solidarity with Targeted Communities – Standing Against Racism and Islamophobia

ICUJP kicks off its  2017 Justice Luncheon "Speak Truth to Power" series with a riveting conversation on Tuesday, March 14, about the vulnerable communities and the pressures and threats they are facing. With a focus on the American American and Muslim American communities, we are honored to have two powerful women as our panelists. 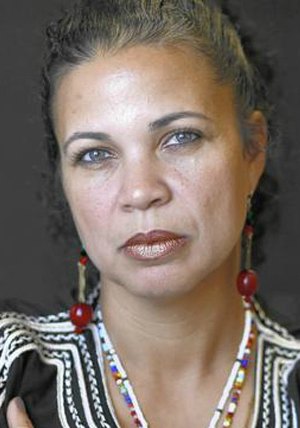 Melina Abdullah is Professor and Chair of Pan-African Studies at California State University, Los Angeles. Professor Abdullah is a leader in the fight for Ethnic Studies in the K-12 and university systems and was a part of the historic victory that made Ethnic Studies a requirement in the Los Angeles Unified School District. She was among the original group of organizers that convened to form Black Lives Matter and continues to serve as a Los Angeles chapter lead and contributes to the global leadership. She is co-host and co-producer of the weekly radio program Beautiful Struggle which airs on KPFK, part of the Pacifica radio network. 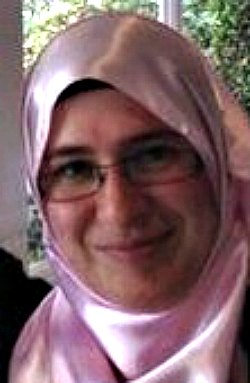 Duaa Alwan is a co-founder of the Muslim Speakers Network and a board member of the Islamic Shura Council of Southern California, as well as a former president of Islamic Society of Orange County. She earned her Masters Degree in Film Studies from Chapman University. Besides conducting trainings and workshops for teachers and professionals, she is also a consultant and an educator on film and TV representation of the "Other." Duaa enjoys traveling with her family and has been to a dozen countries, 18 States and counting...! 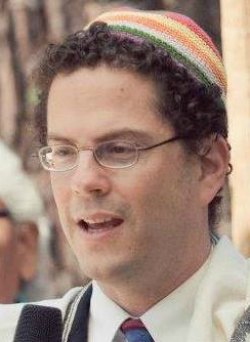 Respondents:​ Rabbi Jonathan Klein
Rabbi Jonathan Klein proudly serves as the Executive Director at CLUE-LA. Prior to his ordination in 1997 from Hebrew Union College, Jonathan served congregations in Flagstaff, AZ, and Rye, NY. Upon receiving his rabbinical degree, he served three years as Director of KESHER, the Reform Movement’s College Department and then eight years as the Allen and Ruth Ziegler Rabbinic Director of USC Hillel, in Los Angeles. An ardent environmentalist, he promotes sustainability with his communal involvements as a member of the board of the Coalition on the Environment in Jewish Life (COEJL-SC), as a member of the Environmental Commission of Speaker of the Assembly Karen Bass’ district, and by serving on the Environmental Initiatives Committee of the Tel Aviv/Los Angeles Partnership. He also serves on the Executive Committee of the Board of Rabbis of Southern California, and on the executive boards of the Pacific Association of Reform Rabbis and Jews Against the War.

We are grateful to Zion Hill Baptist Church for welcoming us for our first Justice Luncheon. 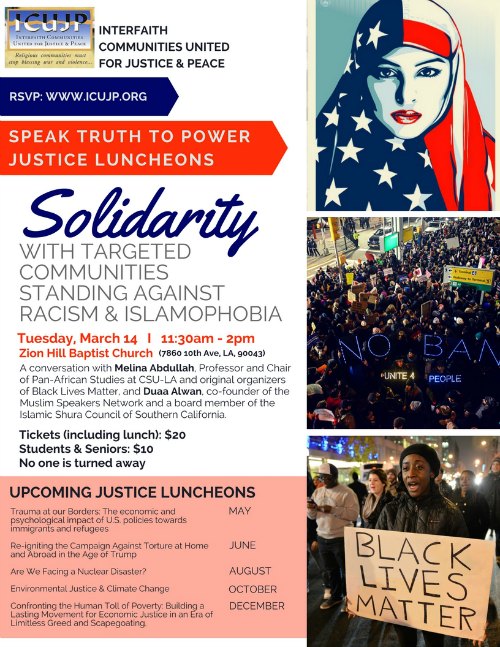