Since its founding, ICUJP has remained true to George's vision. Meeting at over 1,000 Friday Forums, ICUJP has heard from speakers from all over the world; organized mass demonstrations, vigils, and acts of civil disobedience; presented numerous conferences and webinars; held an annual Close Guantanamo rally; sent many delegations to meet with elected officials; issued a variety of statements, petitions and policy papers on a wide range of international and domestic issues; provided scholarships to deserving peace activists; supported the work of our allies in the cause of peace and racial and economic justice; and provided a loving, safe, and compassionate home for anyone committed to the struggle to replace war with peace and oppression with justice.

1. Visit ICUJP's donation page and input your donation amount next to "REGAS EVENT: Donation or Tribute Book" Follow the instructions to complete your donation.
OR

Individual sponsor tickets to help underwrite our expenses are $25, $50, $70, and $100 apiece. To spread our vision of peace and justice, the live streamed online event will be free to anyone around the world and will be posted indefinitely on our website.

Please let us know of your interest in submitting an ad for the tribute book by completing this form. The deadline to submit a request is Friday, September 2nd, 2022.

Thanks very much for your generous support. We look forward to your co-sponsorship. 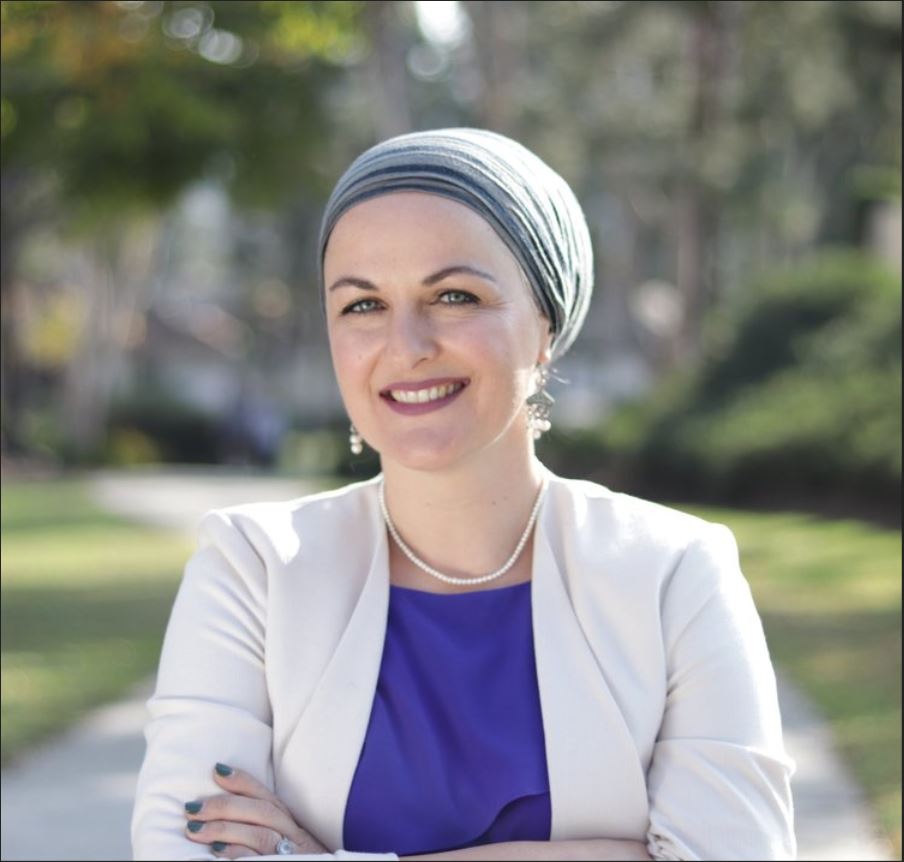 Edina Lekovic is a Montenegrin-American who defines herself as a strategist, storyteller, and trainer who works in multi-faith spaces throughout the country. Edina Lekovic has served as an authoritative voice on American Muslim landscapes for many public media outlets for over a decade. During her experience as the Communications Director for the Muslim Public Affairs Council, Lekovic regularly spoke on CNN, BBC, MSNBC, the History Channel, and other national sources sharing American Muslim perspectives. For over 15 years, Edina Lekovic has served as a voice on American Muslims and an inter-community builder between diverse faith traditions. She is a co-founder and board member of New Ground: A Muslim-Jewish Partnership for Change, a board member of multi-faith house of worship The Pico-Union Project, and a lay leader at the Islamic Center of Southern California. From 2017-2018, she was also an On Being Fellow, an opportunity she used to launch her own podcast, which was named one of the best new podcasts of 2018. In each episode of "Meeting the Moment", Edina talks with people she admires about their journey and how they have been able to find opportunities within life's big challenges. In 2015, she was named one of L.A.'s 10 most inspiring women game-changers by Los Angeles Magazine. She was also named one of the 500 most influential Muslims in the world by Georgetown University and the Royal Islamic Strategic Studies Centre in 2009. Co-founder of the United Farm Workers Association, Dolores Clara Fernandez Huerta is one of the most influential labor activists of the 20th century and a leader of the Chicano civil rights movement.

Born on April 10, 1930 in Dawson, New Mexico, Huerta was the second of three children of Alicia and Juan Fernandez, a farm worker and miner who became a state legislator in 1938. Her parents divorced when Huerta was three years old, and her mother moved to Stockton, California with her children. Huerta’s grandfather helped raise Huerta and her two brothers while her mother juggled jobs as a waitress and cannery worker until she could buy a small hotel and restaurant. Alicia’s community activism and compassionate treatment of workers greatly influenced her daughter.

The recipient of many honors, Huerta received the Eleanor Roosevelt Human Rights Award in 1998 and the Presidential Medal of Freedom in 2012. As of 2015, she was a board member of the Feminist Majority Foundation, the Secretary-Treasurer Emeritus of the United Farm Workers of America, and the President of the Dolores Huerta Foundation. 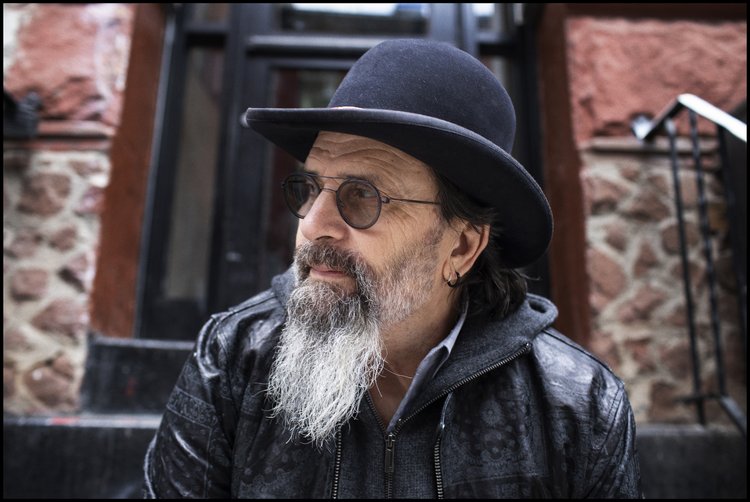 Steve Earle is one of the most acclaimed singer-songwriters of his generation. A protege of legendary songwriters Townes Van Zandt and Guy Clark, he quickly became a master storyteller in his own right, with his songs being recorded by Johnny Cash, Waylon Jennings, Joan Baez, Emmylou Harris, The Pretenders, and countless others. 1986 saw the release of his debut record, Guitar Town, which shot to No. 1 on the Country Charts and is now regarded as a classic of the Americana genre. Subsequent releases like The Revolution Starts...Now (2004), Washington Square Serenade (2007), and TOWNES (2009) received consecutive GRAMMY® Awards. Restlessly creative across artistic disciplines, Earle has published both a novel and a collection of short stories; produced albums for other artists such as Joan Baez and Lucinda Williams, and acted in films, television (including David Simon’s acclaimed The Wire), and on the stage. He currently hosts a radio show for Sirius XM.

In 2009, Earle made his off-Broadway theatre debut in the play Samara, for which he also wrote a score that The New York Times described as “exquisitely subliminal.” Earle wrote music for and appeared in Coal Country, a riveting public theater play that dives into the most-deadly mining disaster in U.S. history, for which he was nominated for a Drama Desk Award. Earle was also previously nominated for a Primetime Emmy in 2010 for Outstanding Music and Lyrics in the drama series Treme.

His 2020 album Ghosts of West Virginia was named as one of “The 50 Best Albums of 2020 So Far” by Rolling Stone. Mr. Earle was recently (Nov. 2020) inducted into the Nashville Songwriters Hall of Fame, and released his 21st studio album J.T. in January 2021 as an homage to his late son Justin Townes Earle. In May 2022, Earle released his most recent album Jerry Jeff, a 10-track collection comprised of hit tracks and deep-cuts from Jerry Jeff Walker to pay tribute to the colorful cowboy troubadour who passed away in October 2021.

OUR OTHER REMARKABLE HONOREES! 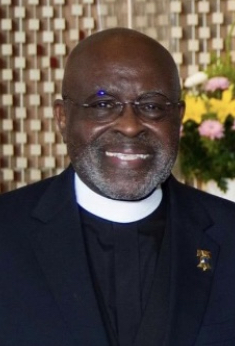 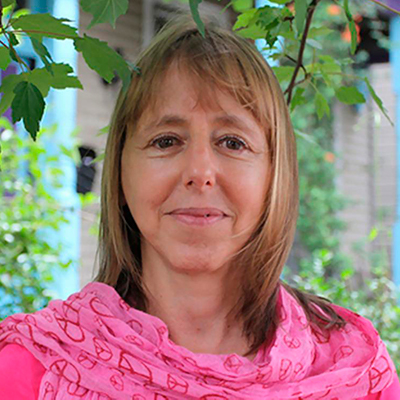 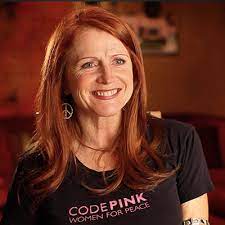