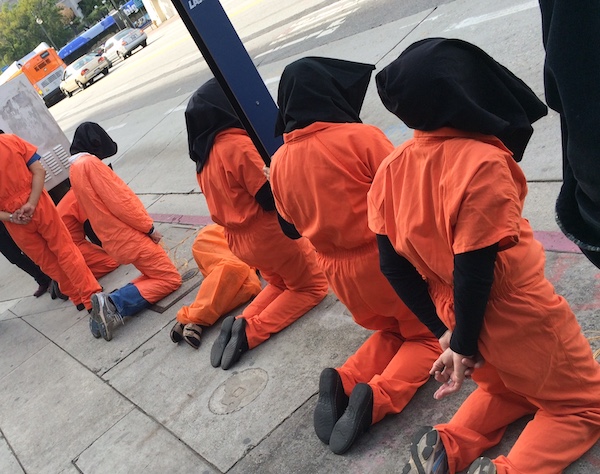 Join ICUJP and allies Friday, Jan. 10, to mark the 18th anniversary of Guantanamo's opening and the human rights violations it represents.