Are They Not Precious Human Beings? 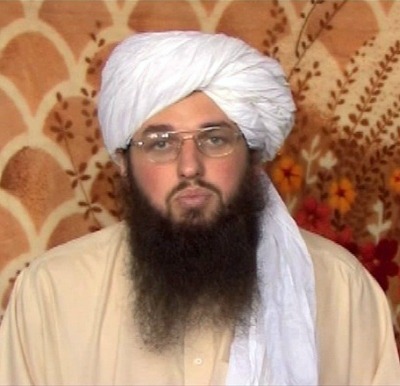 Today, President Barack Obama offered condolences for the deaths of the American and Italian hostages, killed in U.S. drone attacks, but cruelly ignored the other two Americans, Ahmed Farouq and Adam Gadahn, who were also "inadvertently" killed. Are they not precious human beings, with grieving family and friends?

It took the death of an innocent American (and innocent Italian) for Obama to go public and apologize. But what about all those other innocent civilians that have been killed in U.S. drone attacks? According to the Bureau of Investigative Journalism, in Pakistan, Yemen, Somalia and Afghanistan, U.S. drones have killed between 486 and 1061 civilians, including between 180 and 215 children.

Are they not precious human beings, with grieving family and friends?

We need to do all we can to sustain public outrage arising from today's revelations and demand an end to US killer drones.