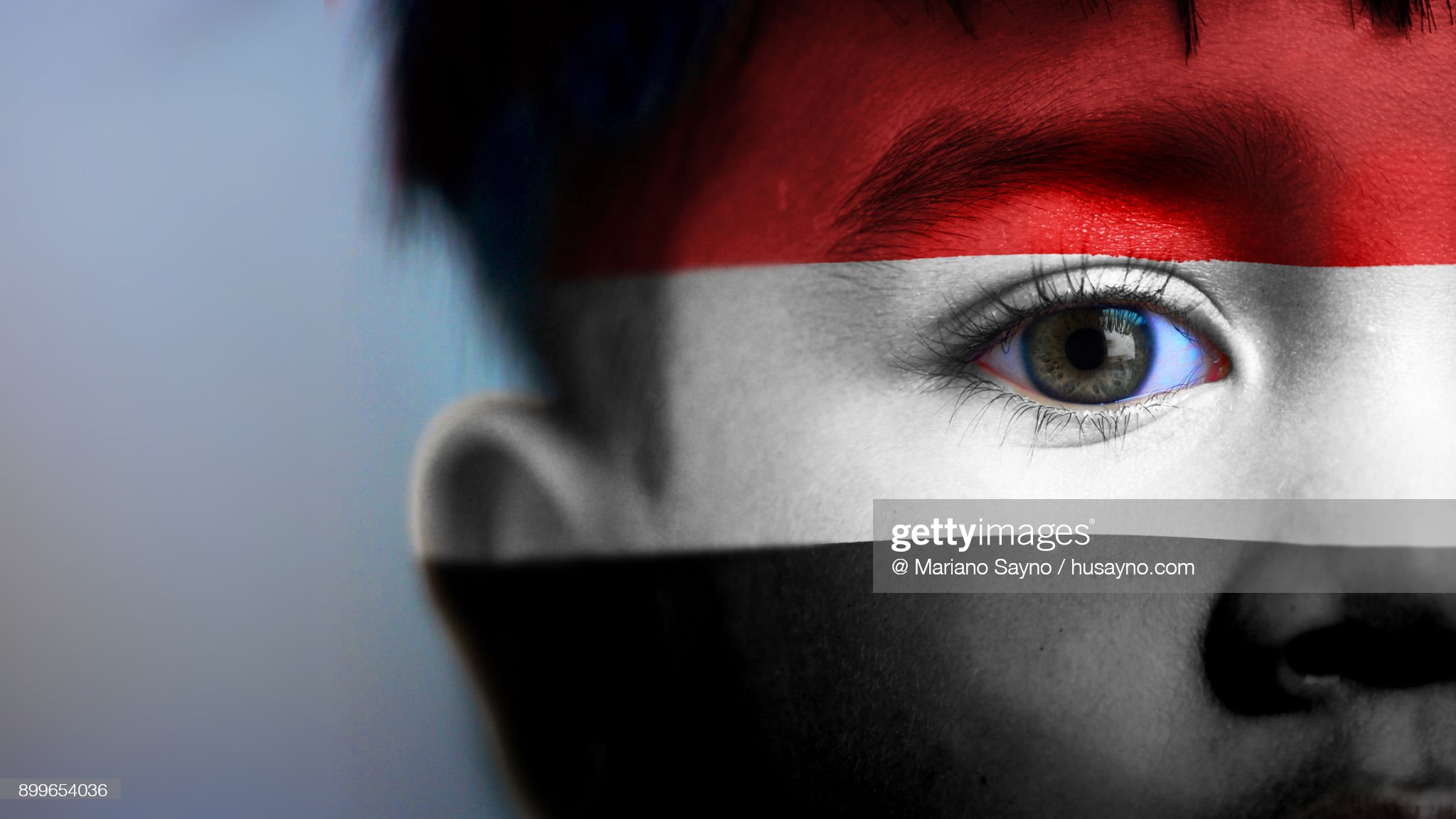 Crisis in Yemen: Ending U.S. Involvement in War and Blockade

(Scroll down to register and receive Zoom link)

One year after the Biden administration announced an end to U.S. support for the Saudi-led coalition’s offensive operations in Yemen, critical forms of U.S. military support remain, including ongoing spare parts transfers and maintenance for Saudi warplanes. As the war approaches the seven-year mark the conflict continues to escalate, and Yemeni civilians suffer the consequences. This event will offer reflections on the Biden administration’s Yemen approach over the past year and discuss steps Congress can take to resolve the crisis.

Our conversation comes at a desperate moment with roughly 16.2 million Yemenis at risk of famine. The UN warned in March 2021 that 400,000 children under the age of 5 could perish from severe acute malnutrition without urgent action. Despite growing pressure from lawmakers, civil society, and Yemeni-American activists against the Saudi blockade of Yemen the Saudi-led coalition only allowed 5% of Yemen's fuel needs into its Red Sea ports in December and conducted multiple airstrikes on Sana’a Airport, closing the runway to UN-aid flights. The lack of fuel has driven the price of food and water beyond the reach of many Yemenis, increasing the risk of malnutrition and starvation. Over 15,000 Yemeni civilians were displaced by the conflict in December, and over 350 civilians were killed directly by the conflict.
At this event Hassan El-Tayyab, FCNL's Middle East policy lead, will offer updates on the war and blockade, the ongoing humanitarian crisis, and the US's role; highlight stories from the ground in Yemen; analyze the Biden administration’s policies over the past year; and offer perspectives on what role Congress can play in ending U.S. involvement in the war and blockade. 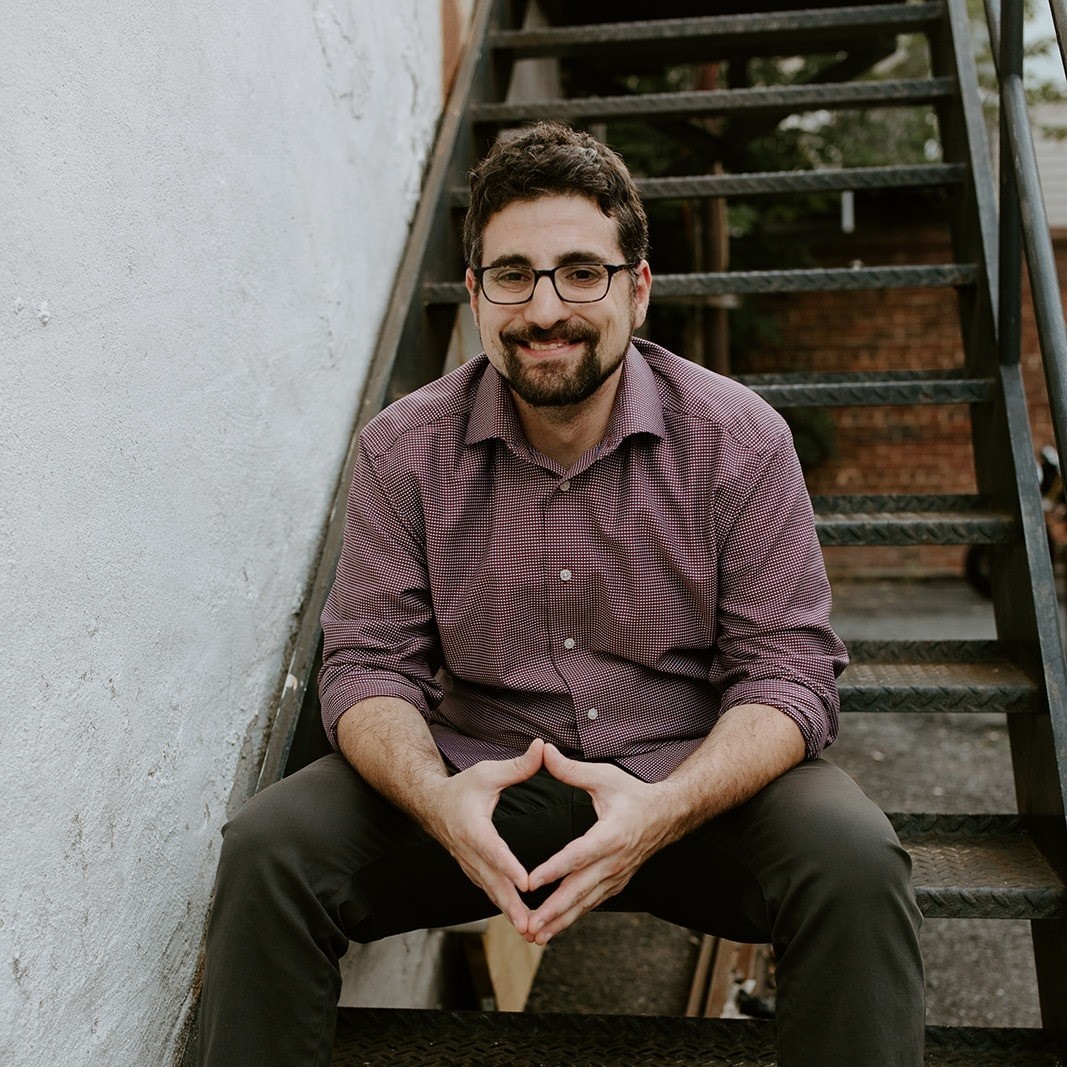 Hassan El-Tayyab is FCNL’s legislative director for Middle East policy. His passion for foreign affairs is rooted in his desire to make life better for people in the Middle East, including his extended family in Jordan. He is convinced that advancing a more peaceful and diplomacy-based foreign policy in the Middle East is critical, not only for the family he loves, but for peace and stability worldwide.

Prior to joining FCNL in August 2019, he was co-director of the national advocacy group Just Foreign Policy, where he led their lobbying work to advance a more progressive foreign policy in the Middle East and Latin America. He played a major role in the successful passage of the War Powers Resolution to end U.S. military participation in the Saudi-led coalition’s war and blockade on Yemen.

His writings and commentaries have been featured in numerous news outlets, including CNN, BBC World News, Politico, The Hill, Al Jazeera, The Huffington Post, The Intercept and more.

Here's how to join the online meeting:

To join by video conference, you'll need to download the Zoom app on your computer or mobile device. Click on the link to join the meeting and then enter the Meeting ID number and passcode. You'll be able to see slides and video, as well as speakers and other attendees.

If you prefer to join by phone, you'll be prompted to enter the Meeting ID number and passcode. You won't be able to see the visuals or attendees, but you can view them on the meeting video recording afterward.

If you're new to Zoom and would like to use the video option, we recommend you download the app well ahead of time.